Hualalai Resort at Historic Kaʻūpūlehu is home to approximately 375 luxury residences, with more 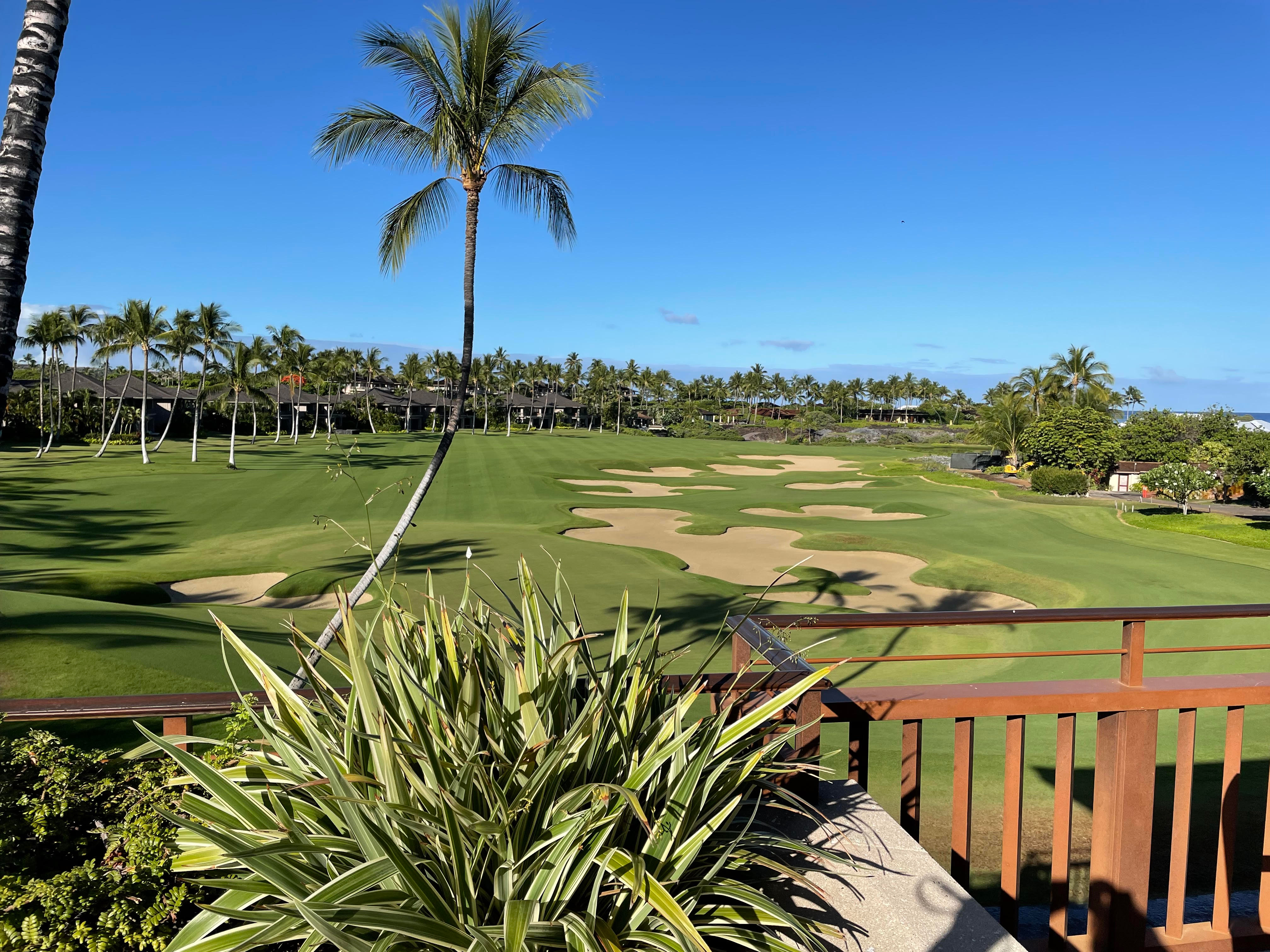 yet to be constructed and the AAA Five Diamond rated Four Seasons Hotel at Kaʻūpūlehu, on the Kona-Kohala Coast of the island of Hawaiʻi.  Hualalai, which takes its name from the volcano, is located about seven miles north of the Kona International Airport and is the most accessible of the resorts on the “Gold Coast” of the Big Island – originally a reference to the Yellow Tang fish which turn the water gold for snorkelers and now describing the exceptional luxury resorts and multi-million dollar homes along the 40 miles of pristine oceanfront north of Kona.

Hualalai owners have the privilege of convenient access to the Hualalai Sports Club and Spa at the Four Seasons Hotel, including its salon and massage therapy studios, water sports program, well-appointed fitness facilities, world class tennis complex and Jack Nicklaus designed Hualalai Golf Course.  In addition, there are the members only Canoe Club and the Keolu clubhouse and Tom Weiskopf designed Keolu Golf Course which offer a more exclusive retreat.  Keolu includes an additional fitness facility and restaurant with spectacular views, while the Canoe Club is a more casual place to enjoy lunch, refreshment and the pool with an up-close view of the ocean.

Property options at Hualalai range from multi-million dollar private residences ranging from $5 million up to $30 million, along with villas ranging from $2 million to $8 million including a combination of townhomes, flats and detached units.  Hualalai has many neighborhoods, each with its own character but all with access to the full resort facilities.

Kaulu 129B has been extensively remodeled, has new furnishings and is an extremely private 3 bedroom 3 bath townhome, overlooking the Nicklaus #4 fairway to the ocean ...

HUALALAI RESORT | HALI'IPUA 108 This exquisite Villa separates itself from other Hualalai offerings with vastly superior ocean views, gorgeous furnishings and artwork in...

The largest custom estate located at the top of Hualalai Resort with expansive views of the entire resort, coastline and the ocean. Offers unobstructed views and seasonal... 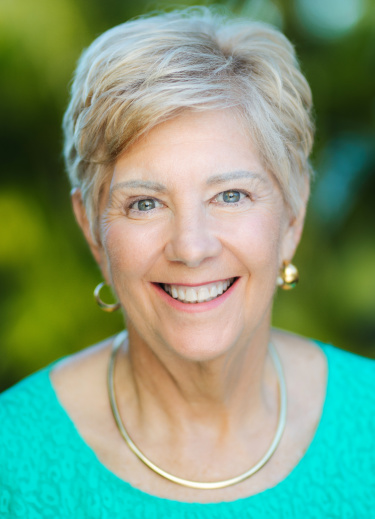