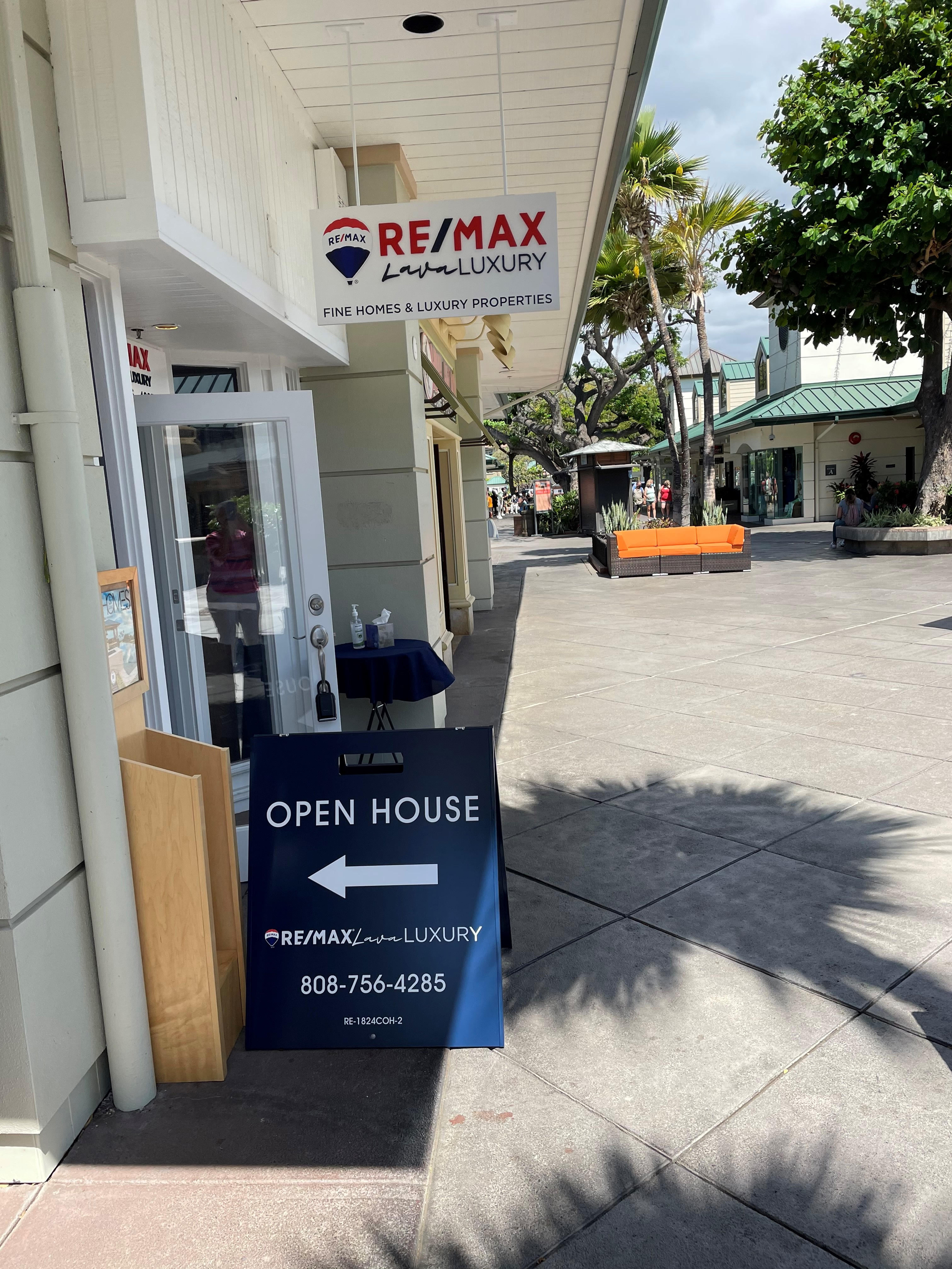 Re/Max Lava Luxury is owned by two experienced business executives. The brokerage was started after both new owners had experienced the real estate business through the RE/MAX model at other locations. Clearly with the hundreds of millions of dollars of real estate sold on the sunny Kohala Coast there was a real need for a truly international Real Estate firm that had its own agents around the world. These relationships are with actual RE/MAX agents and not with agents of another affiliated company. We can pick up the phone a call our own agents in, for example, Japan or Germany. We can speak to agents that have been trained with the RE/MAX education and ethics. Our referral business is part of the backbone of our brokerage.

In the early days of the real estate explosion on the Kohala coast so many of the brokerages covering the Kohala coast of the big Island had been locally run agencies with no international affiliations. There were no worldwide agencies here that had the ability to market a property in 120 countries around the world.

Chris Fidelibus and Peggy Kent, in conjunction with the RE/MAX corporate team, pursued a partnership to make RE/MAX Lava Luxury happen and open its doors in the exclusive Kings’ Shops at Waikoloa Beach. RE/MAX Lava Luxury services clients from as far south as Captain Cook all the way up the Kohala Coast to Hawi and inland to the Waimea town area.

Peggy Kent has been a Big Island property owner for 30 years and has lived in several locations on the west side of the island and in Waimea. She has been living full-time here on the Big Island for over 10 years. She is an accomplished businessperson, having owned, run and managed several multi-million-dollar corporations. Peggy comes to the team with significant banking and insolvency experience. She has acted as a general contractor and has constructed multi-million-dollar single family homes and well as industrial projects. Tired of all the international travel and after 40 years in a heavy industrial business she elected to settle here on the Big Island and has changed careers. The reason she chose real estate is that she wanted to help folks experience the American dream of home ownership and to help successful people find their happy place in paradise. She enjoys outdoor sports of all kinds and is a gourmet cook.

Chris Fidelibus first came to the Hawaiian Islands when he was 18, to follow his love for the Ocean. He became a USCG Captain and a Scuba Instructor. At 22 he became owner of Waikiki Dive Center and still enjoys time at his dive center/ sportfishing business. If he is not selling real estate, he is on the Ocean. In 2009 he became a broker and formed a boutique-style company servicing Waikiki. Over the years he grew the boutique company into a RE/MAX office servicing island-wide on the island of Oahu. He has a passion to help others and he believes strongly in giving back to the community. He has recently won Outstanding RE/MAX brokerage of the year for 2018 in the Hawaii/California region, which is an award that shows his commitment to RE/MAX. 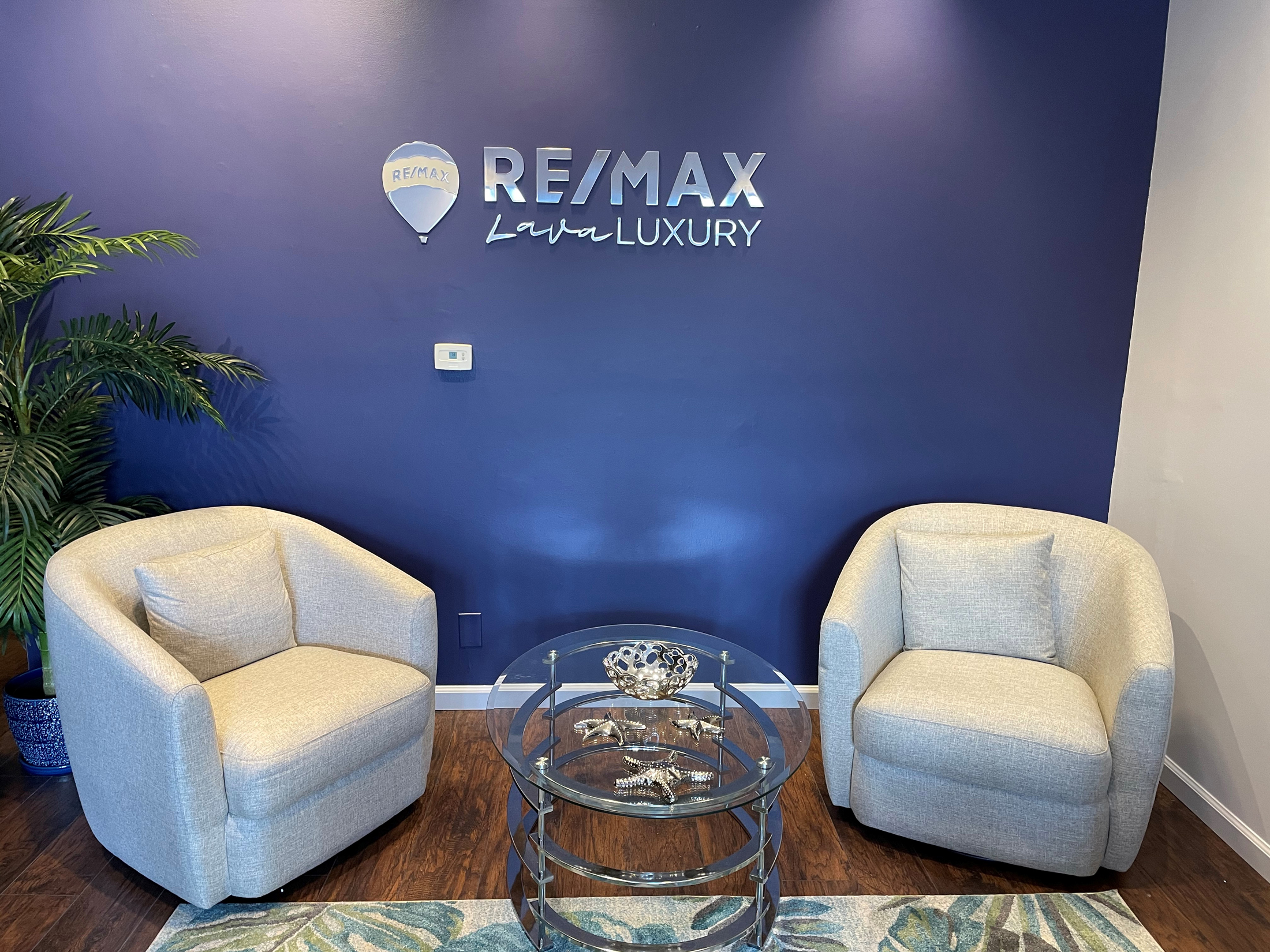 Peggy and Chris come together as partners with backgrounds which combine the years of seasoned business experience with the long-standing experience in real estate. Together they offer the clients of RE/MAX Lava Luxury one of the best sales teams in the island.